We are a community-oriented, volunteer run tennis club, conveniently located in the heart of Ottawa.

8:00 a.m. – 11:00 pm (lights turns off automatically). Members will receive the combination (or key) for the court gate and the lock on the light box, a green electrical box mounted outside the courts next to the parking lot. Please lock the court gate and turn off the lights if you are the last person leaving the courts.

The General Burns Lodge washrooms are only available to members when an organized tennis event is being held or when the Court Steward is on duty.

In accordance with the GBCA Constitution, the GBTC will hold its AGM in the fall, as well as at least two other planning meetings during the year. GBTC members are encouraged to attend the meetings and are allowed to vote on tennis club matters.

The GBTC is managed by a volunteer executive that operates under the auspices of the General Burns Community Association. It is our goal to maintain an active, friendly, community-based tennis Club. Members are encouraged to become actively involved in the Club’s operation.

The General Burns Tennis Club was a thriving tennis club in the 1990s but then fell into non-use for a number of years. In 2007, the club was revived by Past-President Laura Wardlaw, with help from Patrick Dare, under the umbrella of the General Burns Community Association. Through the efforts of a strong group of volunteers the club was rejuvenated through league play, teaching and summer camps. The courts were re-surfaced in 2008.

The tennis club, like the park around it, is named after the distinguished Canadian military and diplomatic leader Eedson Louis Millard “Tommy” Burns, who served in both the First World War and the Second World War and held senior federal government posts after the war.

Each year the club was improved to the point we now enjoy a thriving tennis club with approximately 275-300 members. Members can participate in round-robins, ladders, Arthur’s Tip of the Month, The Club Championships (August/September), NCTA and many other organized events at no additional charge. The Club offers after-school lessons in May and June, half-day summer camps in July and August and a very popular Cardio tennis session on Saturday mornings.

Nearby schools now use the courts (at no charge) for physical education classes in spring and fall.

There is a lock on the court gate and, as such, you will require a membership or payment of a guest fee in order to play. Guest passes ($5.00) can be obtained from the Membership Coordinator and the Court Steward. The Court Steward is in attendance weekday evenings from May through August. 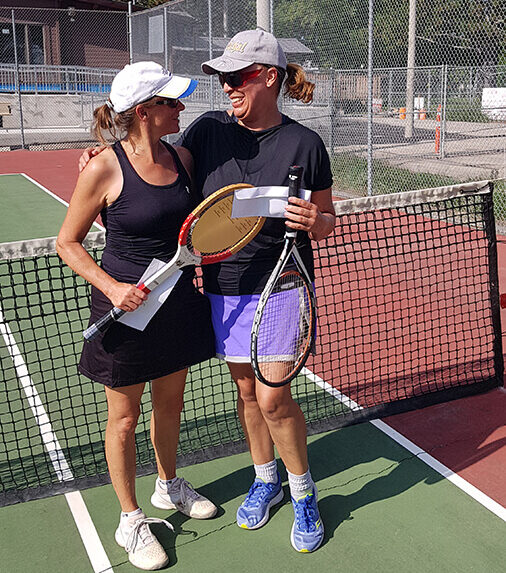 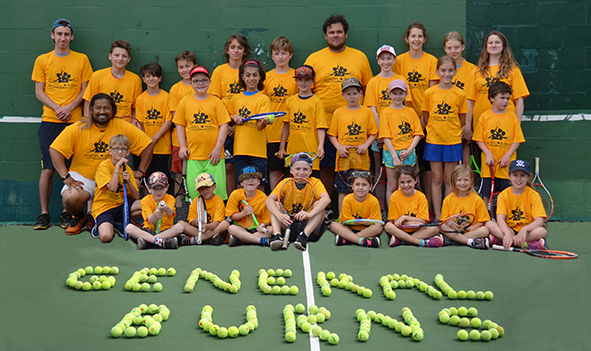 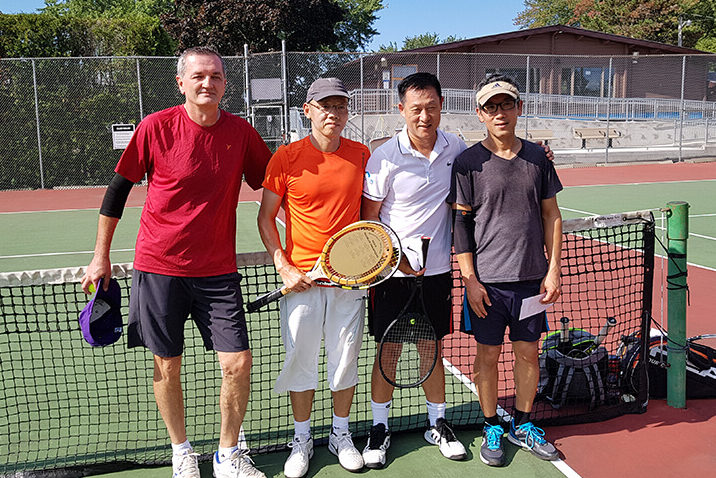